A spring evening. A large room in an old house. A woman of a certain age, dressed in black, is speaking to a young man. They have not turned on the lights. Through both windows …

(A poet speaks to a future poet)

If I didn’t know that you would listen to me one day
I wouldn’t have anything to say, I couldn’t talk,
and the spider who taught us the vertical ascend
on the bare wall, would have stopped in my mouth
pushing straight inside my larynx
the three black buttons of my coat
and the others the white ones from the nightshirts of the dead. 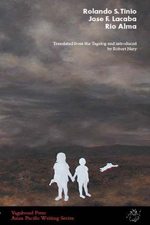 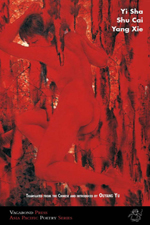 Vagabond Press has recently issued four attractively presented volumes of poetry from the Asia Pacific region. Each contains the work of three poets and represents China, Japan, Vietnam and the Philippines, respectively.

In the selection from China, Ouyang Yu provides an introduction which is concise, forthright and irreverent, so it should come as no surprise that the three poets he has chosen, Yi Sha (b.1966), Shu Cai (b.1965) and Yang Xie (b.1972) share these characteristics. There is a cool muscularity about these poems. For instance, Shu… 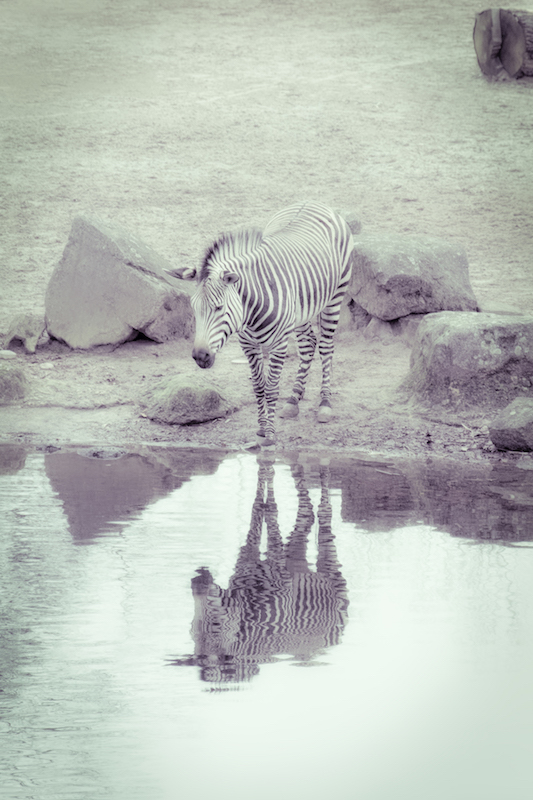 “Happiness in intelligent people is the rarest thing I know.”

As artists and reflective human beings we have to find our place in the world. For some its easy. If you’re Nadine Gordimer you will naturally write about apartheid South Africa. If you’re Khaled Hosseini Afghanistan will make you. If you’re a Jewish writer the Holocaust is your thing. If you’re African – like Chinua Achebe – then war and colonialism are your tickets to fame. But we’re not all that lucky.

I was born in a safe country that hasn’t seen war or any major social upheaval for over 70 years, and my family history is exciting but ordinary, and I am neither black, depressed, oppressed nor gay. So to find my literary identity, the subjects, themes and motifs I have had to look outside of myself and my immediate surroundings. Which might be why I so…