Scene Ramayana, Gupta art, National Museum, New Delhi.
Traditionally, the Ramayana is attributed to Valmiki. The Hindu tradition is unanimous in its agreement that the poem is the work of a single poet; the sage Valmiki, a contemporary of Rama and a peripheral actor in the drama. The story’s original version in Sanskrit is known as Valmiki Ramayana.
According to Hindu tradition—and according to the Ramayana itself—the Ramayana belongs to the genre of itihāsa like the Mahabharata. The definition of itihāsa is a narrative of past events(purāvṛtta) which includes teachings on the goals of human life. According to Hindu tradition, the Ramayana takes place during a period of time known as Treta Yuga.
In its extant form, Valmiki’s Ramayana is an epic poem of some 24,000 verses. The text survives in several thousand partial and complete manuscripts, the oldest of which is a palm-leaf manuscript found in Nepal and dated to the 11th century CE. A Times of India report dated 18 Dec 2015 informs about discovery of a 6th-century manuscript of Ramayana at the Asiatic Society library, Kolkata.[1] The Ramayana text has several regional renderings, recensions, and subrecensions. Textual scholar Robert P. Goldman differentiates two major regional recensions: the northern(n) and the southern(s). Scholar Romesh Chunder Dutt writes that “the Ramayana, like the Mahabharata, is a growth of centuries, but the main story is more distinctly the creation of one mind.”
There has been discussion as to whether the first and the last chapters of Valmiki’s Ramayana were composed by the original author. Most Hindus still believe they are integral parts of the book, in spite of some style differences and narrative contradictions between these two chapters and the rest of the book.
Famous retellings include Gona Budda Reddy’s Ramayanam in Telugu, Kamban’s Ramavataram in Tamil (c. 11th–12th century), Madhava Kandali’s Saptakanda Ramayana in Assamese (c. 14th century), Krittibas Ojha’s Krittivasi Ramayan(also known as Shri Rama panchali) in Bengali (c. 15th century), Sarala Das’ Vilanka Ramayana (c. 15th century)[2][3][4][5] and Balaram Das’ Dandi Ramayana(also known as the Jagamohan Ramayana) (c. 16th century) both in Odia, sant Eknath’s Bhavarth Ramayan (c. 16th century) in Marathi, Tulsidas’ Ramcharitamanas (c. 16th century) in Awadhi(which is an eastern form of Hindi) and Thunchaththu Ezhuthachan’s Adhyathmaramayanam in Malayalam.
Period
Some cultural evidence—such as the presence of sati in the Mahabharata but not in the main body of the Ramayana—suggests that the Ramayana predates the Mahabharata. However, the general cultural background of the Ramayana is one of the post-urbanization period of the eastern part of north India and Nepal, while the Mahabharata reflects the Kuru areas west of this, from the Rigvedic to the late Vedic period.
By tradition, the text belongs to the Treta Yuga, second of the four eons (yuga) of Hindu chronology. Rama is said to have been born in the treta yuga to king Dasaratha in the Ikshvaku vamsa (clan).
The names of the characters(Rama, Sita, Dasaratha, Janaka, Vashista, Vishwamitra) are all known in late Vedic literature. However, nowhere in the surviving Vedic poetry is there a story similar to the Ramayana of Valmiki. According to the modern academic view, Vishnu—who, according to bala kanda, was incarnated as Rama—first came into prominence with the epics themselves and further during the “puranic” period of the later 1st millennium CE. Also, in the epic Mahabharata, there is a version of Ramayana known as Ramopakhyana. This version is depicted as a narration to Yudhishthira.
There is general consensus that books two to six form the oldest portion of the epic, while the first and last books(bala kanda and uttara kanda, respectively) are later additions. The author or authors of bala kanda and ayodhya kanda appear to be familiar with the eastern Gangetic basin region of northern India and with the Kosala and Magadha region during the period of the sixteen janapadas, based on the fact that the geographical and geopolitical data accords with what is known about the region. The knowledge of the location of the island of Lanka also lacks detail. Basing his assumption on these features, archeologist Hasmukh Dhirajlal Sankalia has proposed a date of the 4th century BC for the composition of the text. Historian and indologist Arthur Llewellyn Basham is of the opinion that Rama may have been a minor chief who lived in the 8th or the 7th century B
http://www.wikipedeia.org 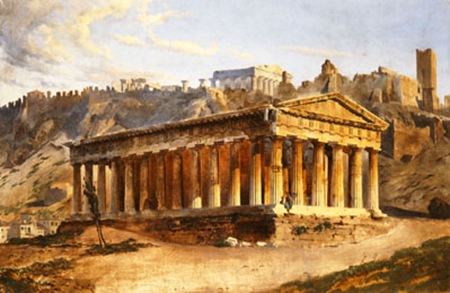 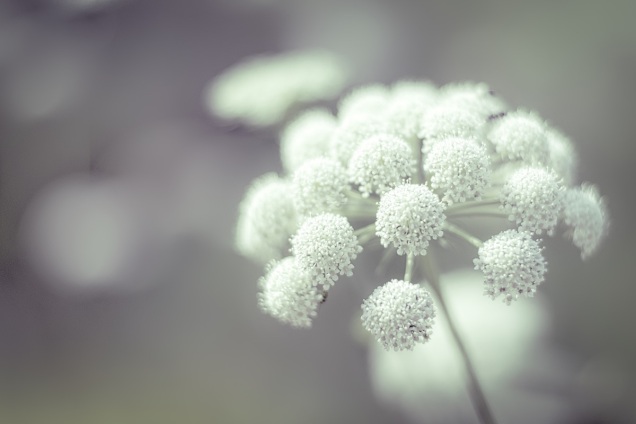