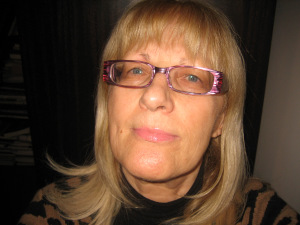 Duska Vrhovac (Duška Vrhovac), poet, journalist and translator, was born in 1947 in Banja Luka, in the current Serbian Republic of Bosnia and Herzegovina. She graduated comparative literature at Faculty of Philology, University of Belgrade, where she lives and works as a writer and freelance journalist. She has worked for many years at the Television Belgrade (Radio Television of Serbia) and she has worked with major newspapers.

With 20 published books of poetry, some of which have been translated, in part or in full, into 20 languages, she is among the most significant contemporary authors of Serbia and beyond. Present in newspapers, literary journals and anthologies of absolute value, she has participated in many meetings, festivals and literary events in Serbia and abroad. 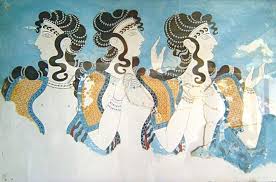