THE SECOND ADVENT OF ZEUS// REVIEW

Singing, everyone sings, but singers only about ten or twelve.

The boutade, they say, is by Frank Sinatra, whose remarkable vocal skills – it seems to me – have not been contested to this day.

To paraphrase the song of the great American singer, it can be said that there are not so many poets like this in the world – here and elsewhere, yesterday and today. I suspect that there will never be many poets, or at least many great poets. At least, I am convinced, not as many as the growing number of edited collections suggest, by marketing strategy arts, just under hyperbolic titles.

Many poetic exercise exercises it, or imagine exercising it. But to make great poetry is grace granted to a minority; to a caste of elect, therefore.

Schiller, by the way, has already warned that it is not enough to create good verses so that its author considers himself a poet. Now, to do verses, almost everyone, at some point in life, has already done. To make POETRY, however, is the road traveled by the minority referred to above. Only she, this chosen caste, has the map of the trail. Whoever holds it, who knows how to read it, interprets its coordinates, leads the others, that is, all of us, who have formed this majority, as creators, of the poetic territory, only by traveling, if sensitive to the Muses, as travelers. For the senseless, the tour of this territory will be nothing more than mere tourism.

Eric Ponty has the map of the trail. He is an authentic poet. Maturity is everything, the supreme bard in the “King Lear” told us. Poet, owner of his craft, poet who reached the full domain of poetic making.

His poetic virtuosity, Ponty has already shown and demonstrated in the magnificent “Retirement Boy Goes to the Circus in Brodowski” (Musa Publishing House, São Paulo, 2003.) In this book with its translation, our poet only makes it reaffirmed. For example when translating this stanza of Manolis’ poem Apollo, which reminds us of Paul Valéry’s Socratic prose in Eupalinos Lame et la Danse Dialogue De L arbre:

And I grew under Apollo’s sun

alone in darkness and

before I opened my eyes

by the law of failure

a revolution in its making

even before I could utter

a groan or a begging cry

I gathered all my strength

to pick a date with death

hours before I appeared

in my mother’s arms

a heart as if

to feel emotion and

As duas pernas apenas a pé

This defense can be translated as the recognition that poets inhabit a province where logic does not bow down to the principles that govern the empirical world (nothing is more real than nothing, pre-Socratic Democritus preached). Poets know that. That’s why your particular logic. Particular, but not arbitrary. Particular because only they have the “kingdom key”.

Croce and Vossler, the memory comes to me now, they polemicized around the phrase: “The round table is square”. For the Italian thinker, the phrase would sum up to a total absence of meaning, illogical, while the German critic saw it as true, aesthetically and grammatically valid, caring little that logically impossible. Vossler, like so many others, before and after him, realized that the poet is the one who creates realities. Poets are creators of worlds. Therefore, in the poems translated by Eric Ponty, a musician, as well as a poet, he follows the Wagnerian advice that the poet does nothing but stimulate the understanding, leading the reader to make new combinations on the subject already known by means of sensory perception.

If, as Ponty tells us in one of the translated poems, “In My Mother’s Arms /newborn festivity / error permitted / two legs just to walk” it is equally true that we should listen to what poets have to say (few decipher the world better than poets, neighbors to philosophers). Eric Ponty, at the height of his creative force, has much to tell us through these translations as he did with Manolis-a Canadian Greek poet who’s credit is The Second Advent of Zeus a masterful piece.

“…for his sustained reflection, for a lyrical voice, and an invitation to see life not as a barren subject, but as a complex dynamic that has its own extraordinary design and imago of truth” as Ilya Tourtidis tells us, it is urgent that we listen to Manolis’ voice through the translation of the poet-translator Ponty, one of the most talented of his time.

João da Penha, a journalist and retired professor, collaborated in cultural publications such as Encounters with Brazilian Civilization, Cult and Tempo Brasileiro. Author, among other books, of What Is Existentialism (Brasiliense, 2011, 17. ed.) And Philosophical Periods (Ática 2000, 4. ed.), Translated for magazines and newspapers poems by Russians Sierguêi Iessiênin and Alieksandr Blok, and short stories By José María Argüedas, Júlio Cortázar and Gabriel García Márquez, published in The first short stories of ten masters of Latin American narrative (Paz e Terra, 1978). How to read Wittgenstein. São Paulo: Paulus, 2013. 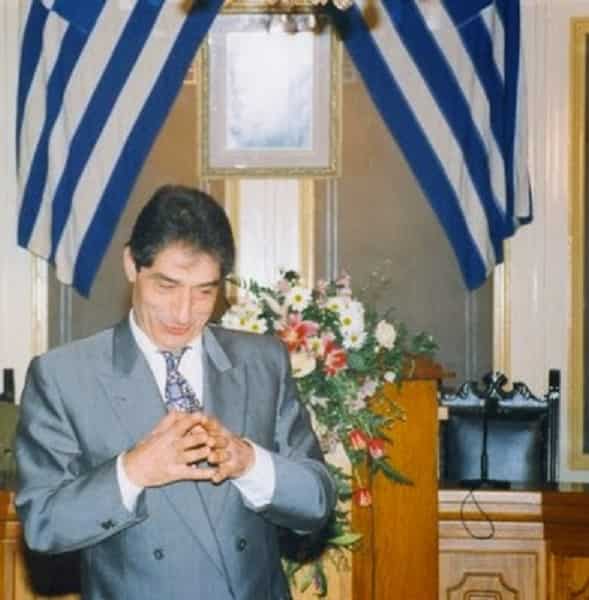 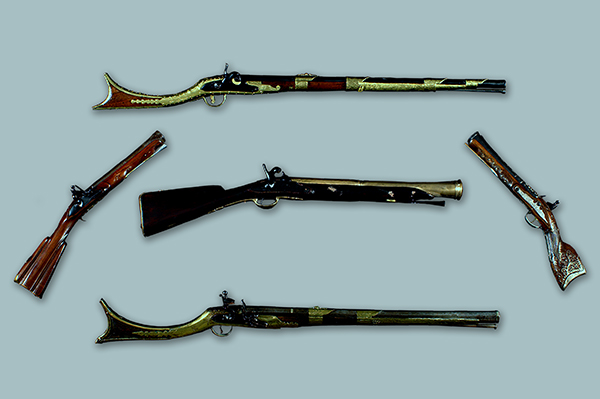 On the 23rd of March 1964, In His Own Writeby John Lennon was first published. The book was the first solo Beatle project in any form that turned out to be an instant success. Printed initially by Jonathan Cape of Great Britain, it sold only in England 50,000 copies on the first day. In America, printed by Simon & Schuster, the book sold 90,000 copies. The original cover photo of John Lennon was taken by Robert Freeman. In 1968, In His Own Write was adapted into a one-act play, co-authored and directed by Victor Spinetti, and staged at the Old Vic Theatre on Waterloo Road in London. Its premiere on the 18th of June 1968 drew public attention mostly for the fact that Lennon and Yoko Ono appeared for the first time publicly as a couple. “Photographers shouted out, “Where is your wife?” as the two entered…